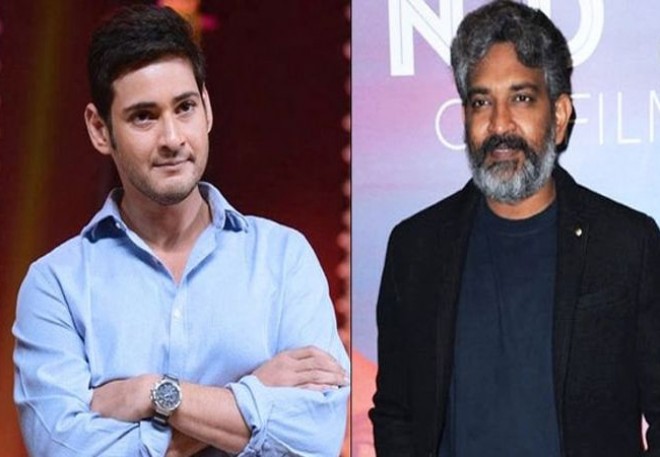 There have been several reports that Baahubali director Rajamouli is set to make a film with Mahesh Babu after his multi-starrer RRR. And Mahesh recently confirmed them in public.

Speaking to the media during Maharshi promotions, he said, "I am going to team up with Rajamouli sir very soon for a big film. We are already in talks about it and I will inform you all the details about it very soon."

Mahesh is currently promoting his upcoming film Maharshi that is set to hit the big screens on the 9thof May. Directed by Vamshi Paidipally and produced by Dil Raju this film is going to Mahesh's 25thfilm in the industry.