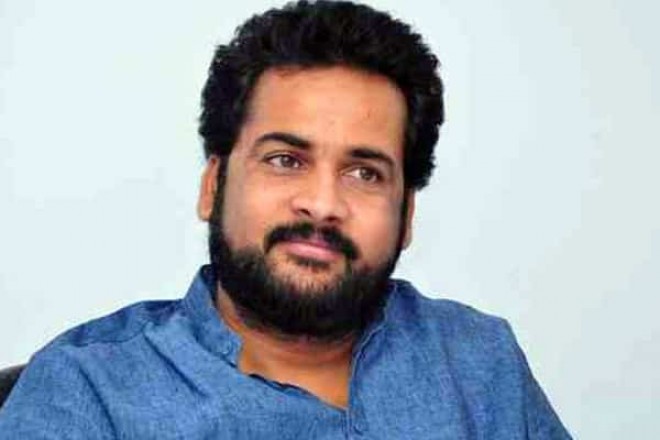 On Monday, Sivaji moved a city court challenging the authority of prominent industrialist and realtor J Rameshwar Rao of My Home Group in purchasing majority shares in the Associated Broadcasting Company which runs the television channel TV9.

He also made another industrialist Krishna Reddy, promoter of infrastructure giant Megha Engineering and Infrastructure Limited (MEIL) as the defendant in the case.

He told the court that he had brought 40,000 shares in the channel long ago. But Rameshwar Rao and Krishna Reddy had taken over the majority stake in the channel a few months ago.

Sivaji questioned how the industrialists could acquire the majority shares in the company without his knowledge as he was also one of the shareholders.

The court, which heard the arguments of both the sides, has posted the case to June 3 for further hearing.
Apparently, Sivaji is said to be angry with the channel turning anti-TDP in the recent past after the management changed hands.

Both Rameshwar Rao and Krishna Reddy are closer to the Telangana Rashtra Samithi, which is in turn anti-TDP. Hence, Sivaji might have taken up the issue now, sources said.