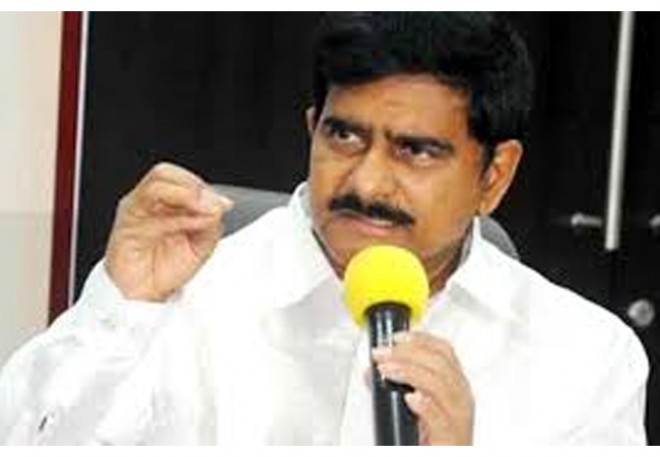 While talking with media, "YCP cadre has finally understood that TDP will sweep the polls. They are now looking to recover the money they spent in the elections by placing bets on TDP"

Well, a while ago, Pro-TDP media itself repeated that YCP has emerged as the favorite in Andhra Pradesh and huge bets are being placed on the party. However, Devineni Uma is coming up with completely contradicting statements.

According to latest reports, hundreds of crores are set to change hands as soon as AP election results are out. Much of this gambling activities are going on in Bhimavaram region.