Balakrishna explores about his sons-in-law probability 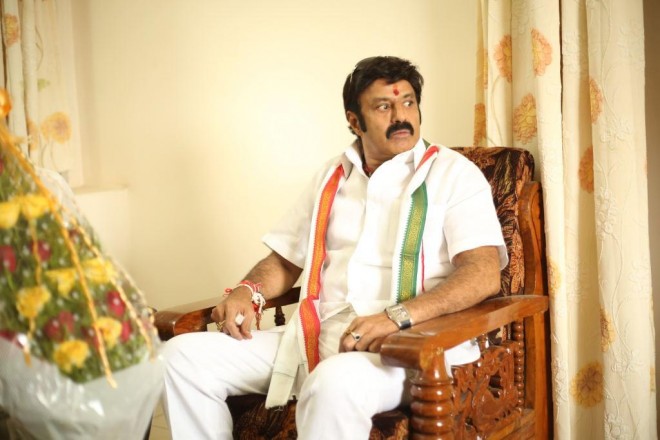 Natasimha Balakrishna, who till recently spent busy days campaigning in Hindupur constituency during the elections relaxed himself completely from Friday after the elections. He woke up at 4 AM in his house at Chowdeswari Colony and performed pooja. Later did yoga and worked in gym.

From 7AM he called his constituency leaders and discussed about the polling patterns and voting trends. He even called Mandal level leaders on phone and inquired about the voting percentages. Later he interacted with his relatives.

It is known that Balakrishna’s elder son in law Lokesh is contesting from Mangalagiri for the assembly and younger son in law Sri Bharat from Visakhapatnam for the Lok Sabha.

Balakrishna enquired about Mangalagiri and Visakhapatnam polling trends and then called Ganta Srinivasa Rao and found out the same. He then had lunch at 2 PM in the afternoon and then flew to Hyderabad from Devanahalli airport.