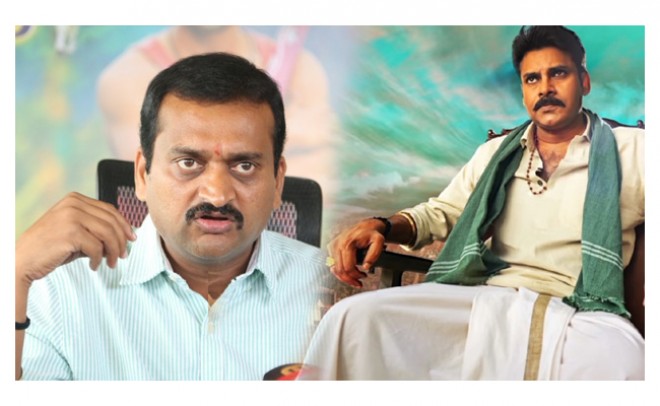 Bandla Ganesh stood away from politics after Congress faced a huge defeat in Telangana assembly elections.

Now, the actor-cum-politician has responded on the political scene in Andhra Pradesh.

Through his recent tweet, Bandla said that he want to see his boss, God, Pawan Kalyan as the chief minister of Andhra Pradesh.

Bandla did not comment about AP politics all the while, but he finally stated he wishes Pawan emerges as the CM.

As expected, Janasena forces are elated with Bandla Ganesh's support.