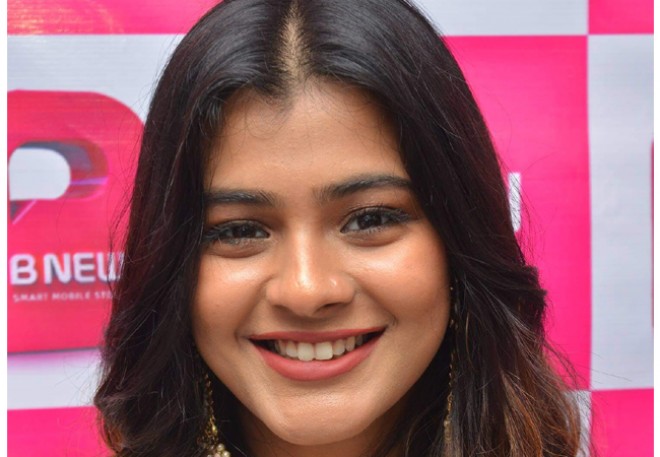 Hyderabad, Mar 07: Talented hero Prince who was supposed to come up with a film right after Bigg Boss is taking his time to come up with a surprise. After undergoing a huge makeover for the look, the actor is betting high on his upcoming film Radical that is in the production stage.

Directed by Sushanth Reddy of Superstar Kidnap fame, the film is touted to be the costliest project in Prince's career. The film unit revealed that Hebah Patel is on board to play Prince's romantic interest in the film. The role she is going to play is said to have a lot of significance in the movie.

The makers are shooting the film in the locales of Varanasi and other parts of North India. The new schedule of the film is going to kick-start very soon