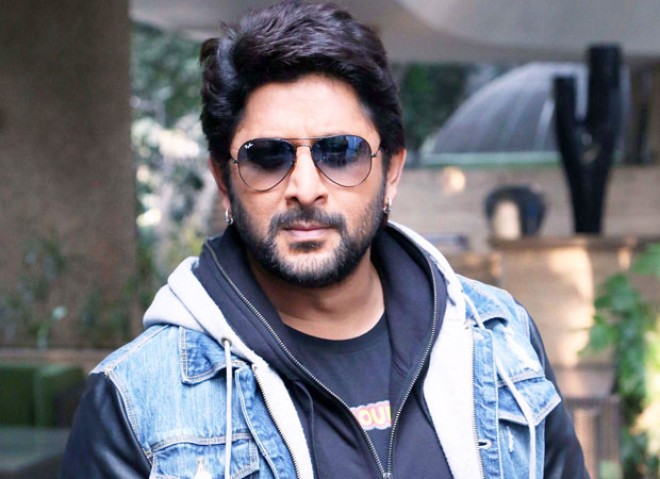 Mumbai, March 6: Actor Arshad Warsi, who is currently busy shooting for his next project "Pagalpanti", says he is thoroughly enjoying working on it.

Arshad took to Twitter on Tuesday night and thanked the film's cast for keeping him comfortable.

"I am thoroughly enjoying working on 'Pagalpanti' thanks to Ileana D'cruz, Kriti Kharbanda, Anees Bazmee, Anil Kapoor, John Abraham, Pulkit Samrat, and Saurabh Shukla… The crew that has kept me so happy and comfortable… Thank you," Arshad tweeted.

Arshad, who was last seen onscreen in "Total Dhamaal", described him as "super talented" on screen and even more super in person.