Akshay Kumar to make his digital debut with 'The End' 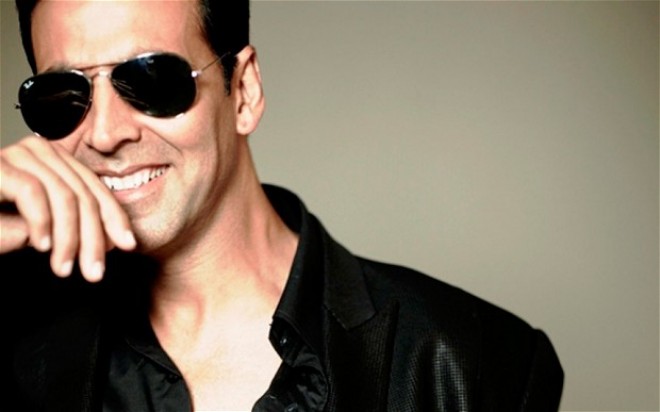 Mumbai, March 6: Bollywood actor Akshay Kumar will make his digital debut with an edge-of-the-seat thriller series, whose working title is "The End".

Amazon Prime Video announced the series by Abundantia Entertainment here on Tuesday. The multi-season show is presently under development and aims to appeal to fans of the action-thriller genre worldwide. Being envisioned at an unprecedented scale and cinematic experience, the show promises to bring in the next level of the action genre.

In an interview before the official announcement, Amazon Studios head Jennifer Salke expressed her excitement about the project and shared how Akshay played an important role in finding the right subject.

"We are announcing the big show with Akshay. It is a big thriller and will be an edge-of-the-seat thriller with action and intrigue," Salke told.

"Akshay has been personally involved in the development of the idea. He has worked closely with James (James Farrell, the head of international originals) over a period of time," she said.