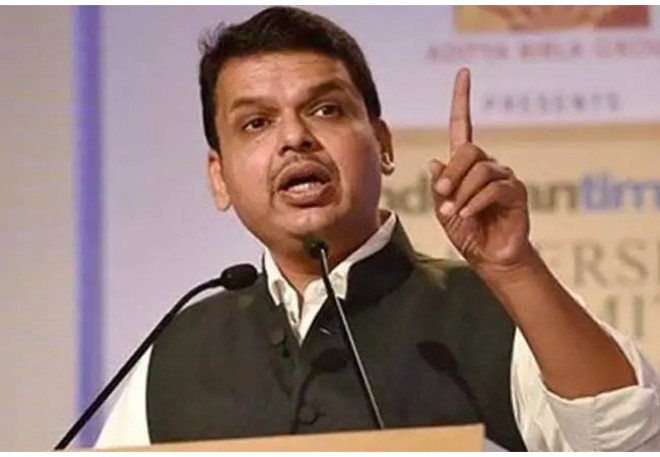 Mumbai: Many parts of Maharashtra are reeling under severe flood due to heavy rains these days. The situation is so serious that people are being rescued with the help of the Air Force. The State has suffered a terrible loss of life and property in this flood. Heavy rains and floods wreaked havoc in western Maharashtra and Konkan. The worst hit was Kolhapur and Sangli districts. The Government has now brought a big relief to the flood victims. The government has announced that it will take various steps like loan waiver for farmers, new housing, free food grains for those who lose their homes in floods under the Prime Minister's Awas Yojana.

Maharashtra CM Devendra Fadnavis said that a committee will find out the causes of this unprecedented flood and suggest measures to prevent their recurrence. The committee is being set up under the leadership of retired officer Nandkumar Vadnere. Wadaneri is the retired Principal Secretary of the Department of Water Resources. He said farmers whose crops were damaged in more than one hectares of land due to floods will be eligible for loan waiver. The CM said that the state government will place its demand for exemption from filing income tax and GST returns in flood affected areas before the Centre and request it to accept it.

He was talking to reporters at his residence after a meeting with senior officials. The CM said that the new housing and one lakh rupees cash will be given to those who lost their homes in the flood. The CM said that the government will provide free food grains to the flood affected people for three months. The Maharashtra government has sought a relief package of 6000 crore rupees from the Centre.