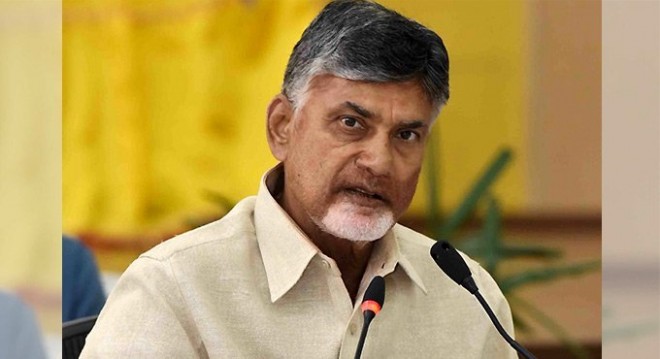 The ACB held the accused from his residence in Chintalapudi village, Guntur district this morning at around 7 am.

According to ACB, he has been taken into custody under a non-bailable offence. However, the accused may seek bail through court.

The accused is a TDP leader and former MLA from Ponnur constituency.

In a statement, Naidu accused that illegal cases have been filed on Narendra and that he was arrested because the ruling Yuvajana Sramika Rythu Congress Party (YSRCP) is conspiring to weaken the local Sangam dairy and to strengthen Amul, another Indian milk dairy.

YSRCP government has made an agreement with Amul, Gujarat only to destroy local dairies. YSRCP government utterly failed in containing Coronavirus, and in order to divert attention from those failures, the government is taking vindictive measures against TDP leaders, said TDP Chief.

Chandrababu Naidu has demanded an immediate release of Dhulipalla Narendra.