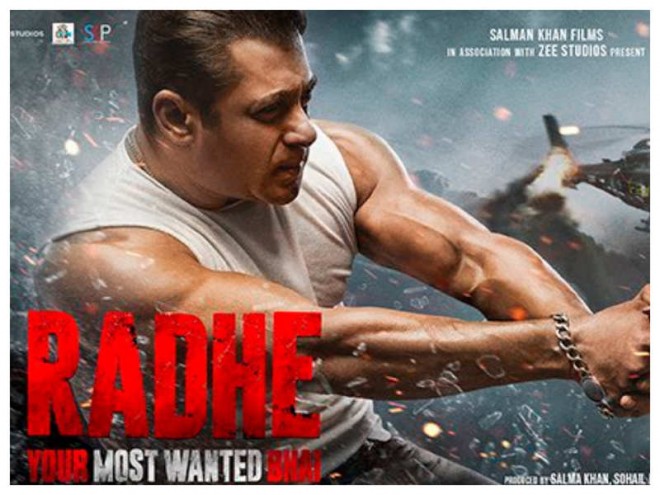 Bollywood Superstar Salman Khan waited for over a year and released his film Radhe for Eid this year. The movie rarely had a theatrical release in India as the theatres are shut.

Radhe released on pay-per-view basis on ZeePlex. Zee Studios acquired the entire film's rights for a record price of Rs 190 crores. Though the initial deal was closed at Rs 230 crores, Salman Khan revised it to Rs 190 crores which is non-refundable.

Zee Studios will have to bear the losses if the film fails to recover the investments. Salman Khan produced Radhe on his own banner. The entire cost for the production of Radhe is Rs 90 crores and Salman Khan made Rs 100 crores profit from the film.

Radhe is directed by Prabhudeva and Salman Khan, Disha Patani played the lead roles. The film is said to have decent business across the international circuits where it had a theatrical release. In the final run, Radhe will also end up as a profitable project for Zee Studios.