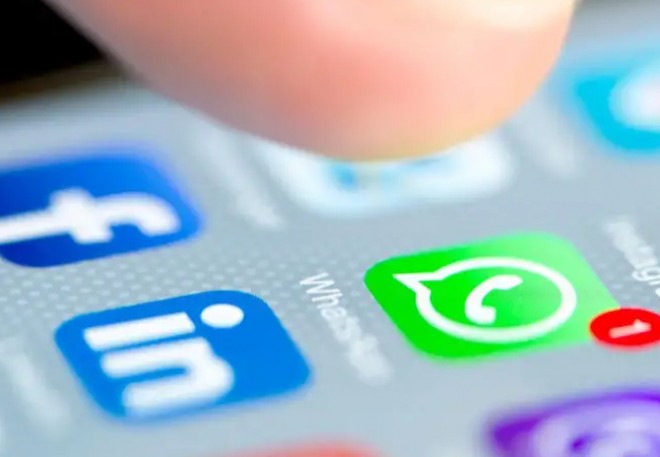 Social media platforms Facebook and Instagram remained partially stalled for about 8 hours between Wednesday night and Thursday morning. This caused users around the world to have problems uploading and sending pictures and videos on both platforms. However, it had little impact on WhatsApp as well. According to the company, this is due to a technical flaw, which has been corrected.


It is worth mentioning here that Instagram is also a social media platform like Facebook. In a tweet from Facebook about 10 hours ago, it said, "We have received information that some people are having problems uploading and uploading pictures, videos and other files through our application. We apologise for this and are working to address this problem as soon as possible," he said.

Facebook then tweeted again about 3 hours ago about the technical snag, saying that some people today had problems uploading and sending pictures, videos and other files. This trouble has been overcome. We're back 100 percent.