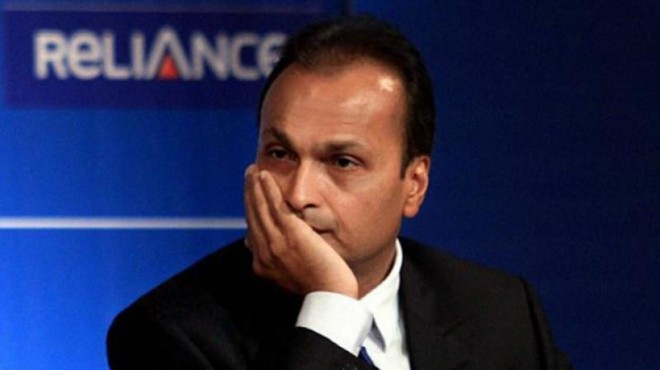 The Rafale jet deal was back in the eye of a political storm on Saturday as a French newspaper gave fresh anti-government ammunition to Opposition parties by hinting that Anil Ambani's French firm got a tax waiver of over Rs 1,000 crore within six months of Prime Minister Narendra Modi announcing a government to government deal for 36 Rafale fighter jets in Paris.

As Opposition parties renewed their attack on the BJP-led NDA government over the Rafale deal controversy, alleging that Prime Minister Narendra Modi was acting as a middleman for his crony businessman friend, Ambani's firm denied any wrongdoing.

Both the Indian and French governments claimed that there was no political interference or link between the firm’s tax waiver and the fighter jet deal.

The newspaper said the French tax authorities accepted 7.3 million euros (Rs 56 crore) from Reliance Flag, which owns telecom infrastructure in France, as a settlement against an original demand of 151 million euros (Rs 1,100 crore).

Reacting to the report, the defence ministry on Saturday said any connections drawn between the tax issue and the Rafale matter is totally inaccurate, tendentious and is a mischievous attempt to disinform.