Rafale documents cannot be produced without permission: Govt to SC 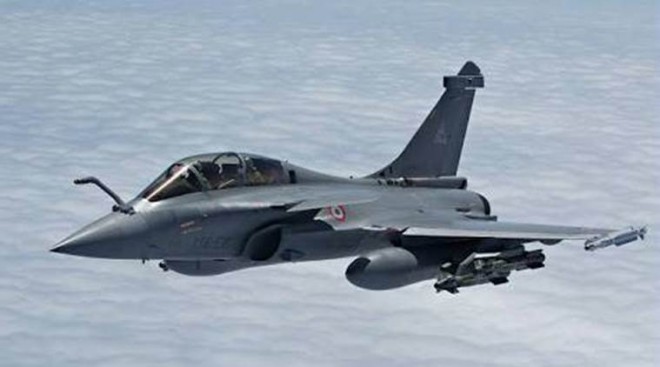 New Delhi, Mar 14: The Central government on Thursday claimed privilege over documents relevant to the Rafale fighter jet deal and assured that no one can produce them in the court without the permission of the department concerned.

Attorney General K.K. Venugopal, appearing in the Supreme Court, referred to section 123 of the Evidence Act and provisions of the RTI Act to buttress his claim.

The hearing is on before a Bench headed by Chief Justice of India Ranjan Gogoi and Justices S.K. Kaul and K.M. Joseph.