90 million people may die by 2050, UN warns all the countries 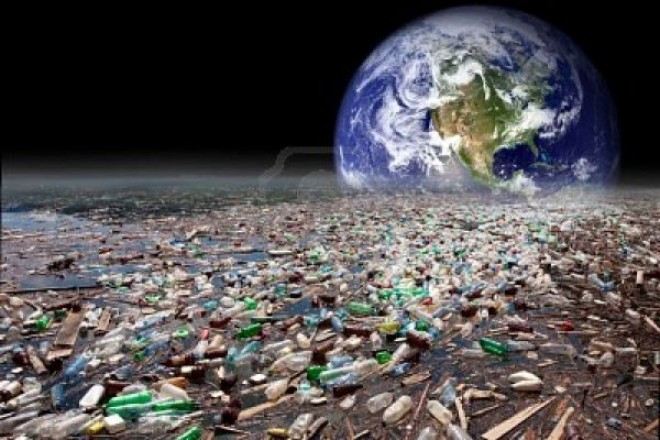 New Delhi, Mar 14: According to a report of United Nations (UN) released on Wednesday, By the year 2050, 90 million people across the world may have to lose their lives due to air and water pollution. The UN wants to take immediate action so that humanity can be protected from the huge consequences of environmental degradation.

The report warns that if cities of Asia, the Middle East, and Africa do not take measures for environmental protection, then million people will die. Due to water Pollution alone, many million deaths will occur by 2050.

The report says that, in future, anti-microbial resistance will be visible in the fresh water also. This will not only cause the death of humans but also can inhibit endocrine (menstrual), male and female fertility and mental development of the child. This report was presented by more than 250 scientists and experts from 70 countries, including the Bharat.

The report has shown that rich countries ruin the food most, while poor countries are struggling to feed their people. The report says that one-third of the global food items are wasted at present. Out of which, the share of industrial countries is 56 percent.

Reducing the waste of food items in developed and developing countries will reduce the need to increase food production by up to 50% in order to feed the estimated 9-10 million people on Earth in 2050. It was mentioned in the report that 77% of the cultivable land is used for the production of meat and it requires the highest consumption of fresh water.

The United Nations has advised reducing the use of meat. Joeys Suya, executive director of the United Nations Environment has said, "This report is an attitude for humanity. We are standing on two roads this time. We will continue on our current path which will cause a dark future for mankind or we will adopt another path. Our politicians will have to decide on this matter now."