Here is the list of Romance Films of Decade 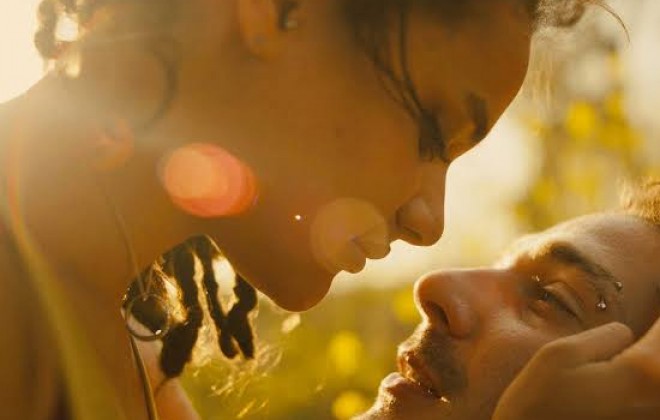 Love is a universal language and can be understood by anyone. As such romance as a genre and or as a part of a film has become so ubiquitous. It attracts the youth and makes the older generations go back in time on a nostalgia trip. It is also a genre that can take our hearts away and make us emotional at the same time. Apart from the chemistry between the leads, the music, and background score in these films play a key role in the success of these films. Tollywood has come up with a few iconic romantic films in the 2010s like Ye Maaya Chesave and Arjun Reddy which are at the two ends of the spectrum. Here we present you with a list of 10 best romance films of the decade in Telugu Cinema.