I am in a prominent position in YCP 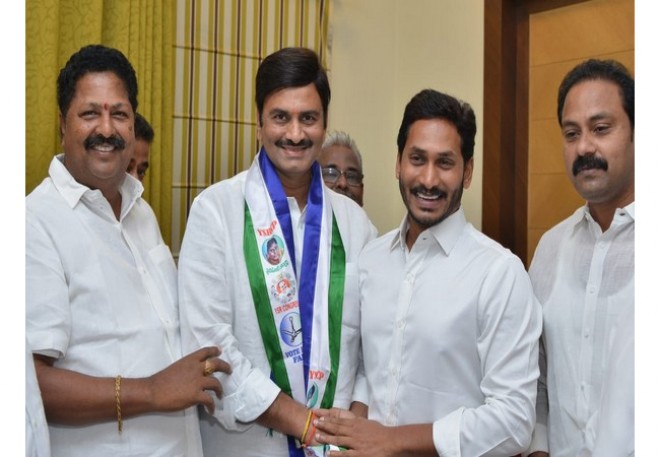 For a while now, we have been hearing multiple rumors regarding YCP MP Raghurama Krishnam Raju's political future. It is being said that the senior leader will join BJP soon.

When asked about the same, Raghurama Krishnam Raju made a very interesting comment.

"I am in a prominent position in YCP. Why should I even think about joining in BJP? I share a close rapport with BJP leaders and that has nothing to do with my personal political views.", He said.

Raghurama Krishnam Raju clarified he will continue with YSRCP.

It needs to be noted that the YCP MP recently gave a grand dinner to many central ministers and this when the rumors on his political future surfaced.