YCP government will present the bill of APSRTC 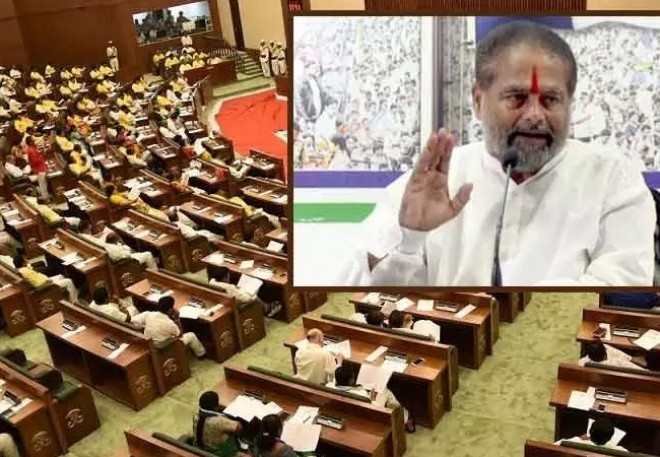 Andhra Pradesh assembly winter sessions are set to commence today after a two-day break and it is said that YCP will present a huge bill in the house today.

Also, the YCP government is expected to discuss the new excise policy in the assembly today.

Merging RTC with state government was one of the biggest promises made by Jagan prior to the election. We can expect a massive update in this regard.

Also, the ruling and opposition parties will be discussing the problems that are being faced by farmers, increase in suicides, MSP for crops, etc.