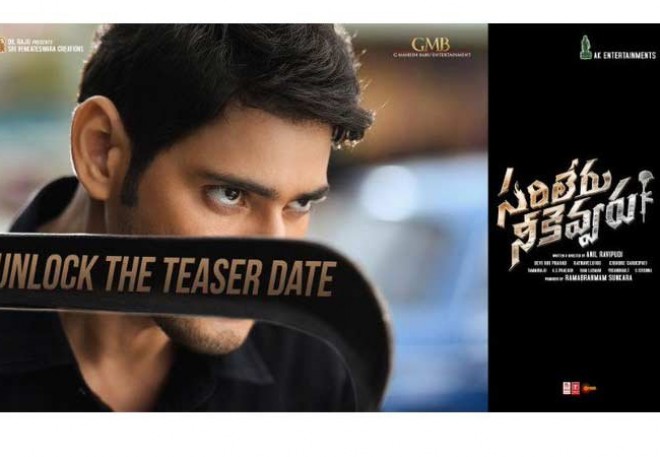 Here comes the much-awaited update on Mahesh Babu's Sankranthi entertainer, Sarileru Neekevvaru. The film's pre-release event will be held on January 5 in a grand manner at the LB Stadium in Hyderabad.

Expectations among fans and trade circles on the film are humongous, as Mahesh is returning to the mass action entertainers zone after several years. The film is being directed by Anil Ravipudi and produced by Anil Sunkara. Dil Raju and Mahesh are jointly presenting the movie.

Rashmika Mandanna, Vijayashanthi and Prakash Raj will be seen in key roles in the movie. DSP's audio album is enthralling fans. This eagerly awaited entertainer is hitting screens on January 11.