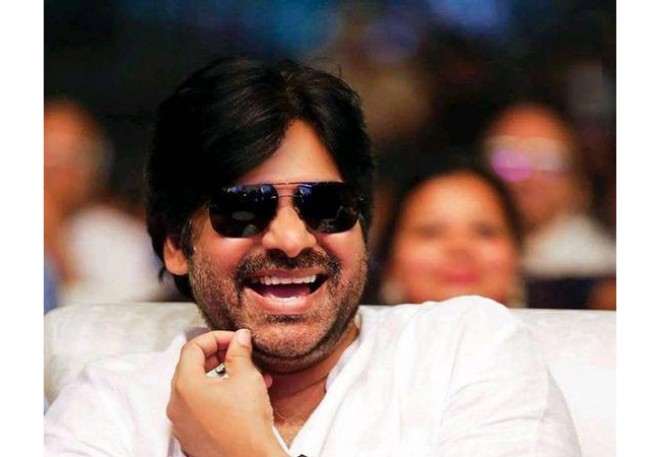 Janasena chief Pawan Kalyan is presently busy with party activities. He will be making his comeback to movies with Pink remake, which is set to commence shoot from early 2020.

In his recent interview, Pawan confirmed that he will soon start working on his next project.

"I am working on my comeback film. Also, I will love producing a film with Ram Charan in the lead role. We are yet to finalize the director for this film.", He added.

As of now, Pawan's complete focus is on politics and he has apparently allotted less than 25 dates for Pink remake.

Well, the fact that Pawan Kalyan will be producing a film with his nephew Ram Charan is leaving mega fans elated.