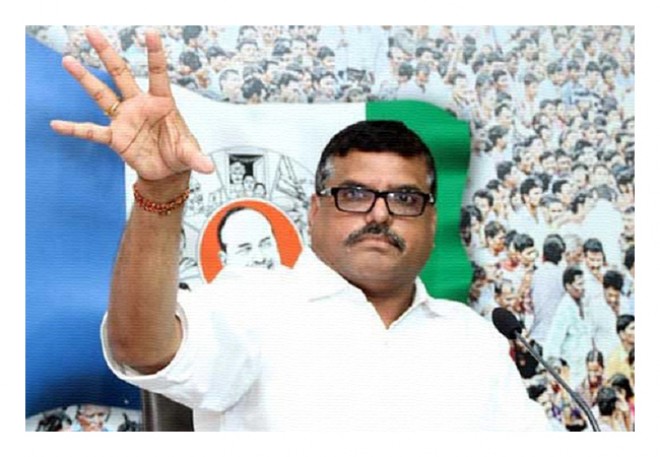 Giving clarity on Amaravati status, the Andhra Pradesh government said that final decision will be taken only after the experts" committee submits its report.A day after stating in a written reply in the state Legislative Council that there is no proposal to shift the capital from Amaravati, Minister for Municipal Administration Botsa Satyanarayana said more discussions were needed on the issue. He said the experts" committee was visiting all the 13 districts and would soon submit its report.

The minister said the government was continuing works on the projects which are 50 per cent or more completed. Satyanarayana, who himself made certain statements in the past raising a question mark on the future of Amaravati as the state capital, told a member of opposition Telugu Desam Party (TDP) in the Legislative Council that the government has no proposal to shift the capital. Amid uncertainty over the future of Amaravati, the government last month formed an experts" panel and also sought suggestions from the people.

Satyanarayana had earlier said that after the receipt of the panel"s report, the government would decide whether to go ahead with Amaravati as the state capital or look for another location. Ever since the YSR Congress Party (YSRCP) came to power in May, there have been indications that the government may shift the capital out of Amaravati. After Y.S. Jagan Mohan Reddy took over as the Chief Minister, all works in Amaravati were kept on hold, pending probe into the alleged irregularities by the previous government in awarding contracts and in allotting prime lands to those close to then Chief Minister N. Chandrababu Naidu.