Dwayne Bravo is back 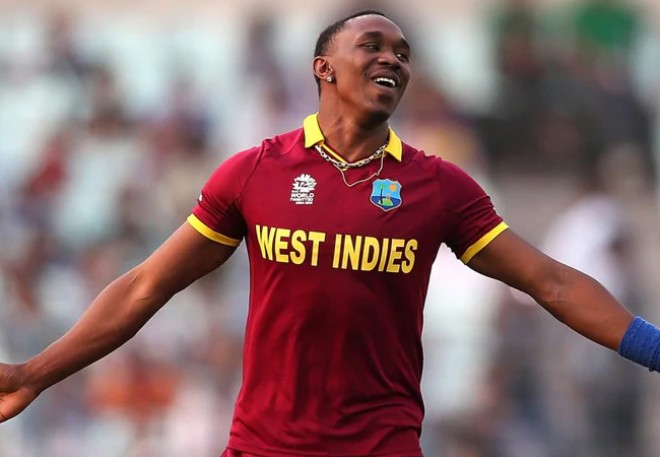 Bravo said in a statement, "Today I announce my return to international cricket. There is no doubt that I have decided to return to international cricket after administrative reforms. I want to tell the selectors that I am available for selection in T20 cricket. " Bravo indicated last month that he would like to play for his country again. Bravo said this on his Instagram post congratulating him for the 3-0 win in the series against the Afghans.


Bravo has played 40 Tests, 164 ODIs and 66 T20 matches for the West Indies. Bravo has scored a total of 6310 runs in all formats and has taken 337 wickets. Bravo is still playing in the T20 format for Chennai Super Kings, Lahore Qalandars, Melbourne Renegades, Trinbago Knight Riders, and Winnipeg Hawks.