Dhoni will decide whether to play for India 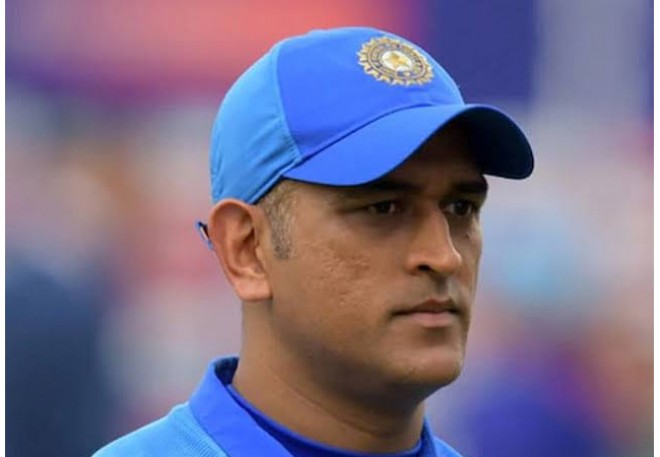 Ganguly said Dhoni is a legendary cricketer and his contributions to the Indian team are invaluable.

"Dhoni led an illustrious career and we simply can't thank him enough for all that he has done to team India. We have decided to put an end to the speculations regarding Dhoni's retirement. He himself will decide whether to play for India in the future or not.", Ganguly said.

Well, team India is presently without Dhoni's services and the men in blue have decided to give Rishabh Pant as many chances as they possibly can. However, the latter is yet to prove that he is the right person to replace Dhoni in the squad.

Dhoni will have to take a decision regarding his retirement by May, 2020 as the ICC T20 world cup will kick-start soon after.