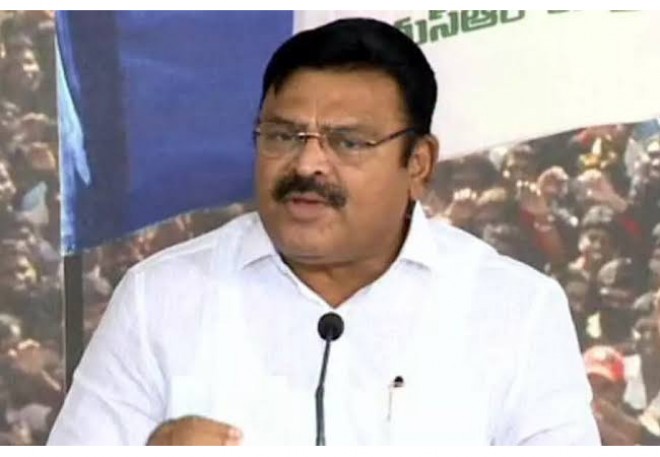 Ambati said Pawan Kalyan has an inconsistent attitude and keeps changing his work every now and then.

"Pawan Kalyan says he will go on a Pada Yatra if he gets necessary permissions. But in reality, he can't even walk for two kilometers. He says one thing and follows something else.", Rambabu said.