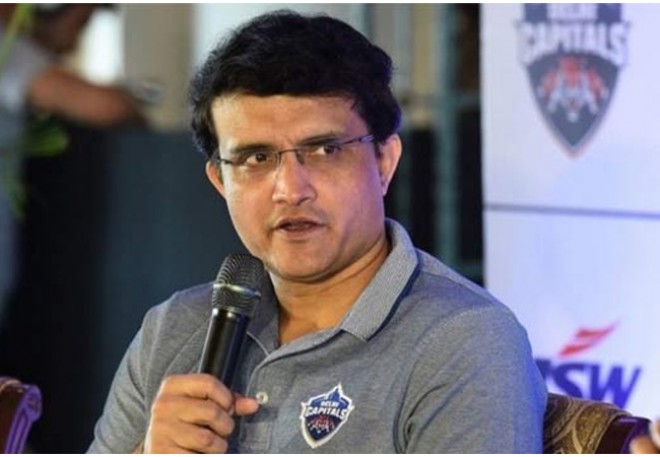 "We have some clarity on Dhoni's retirement. However, certain things can't be announced publicly. You will know what will happen in the next three months" he said.

A few days ago, team India head coach Ravi Shastri said Dhoni's performance in the next IPL will play a key role in the selection process for next year's ICC T20 world cup.

Incidentally, even Dhoni himself has asked media to wait till January to get more clarity on his retirement.

Meanwhile, Rishabh Pant and Sanju Samson are being considered as Dhoni's successors in the team. One of them will have to take up the big responsibility.