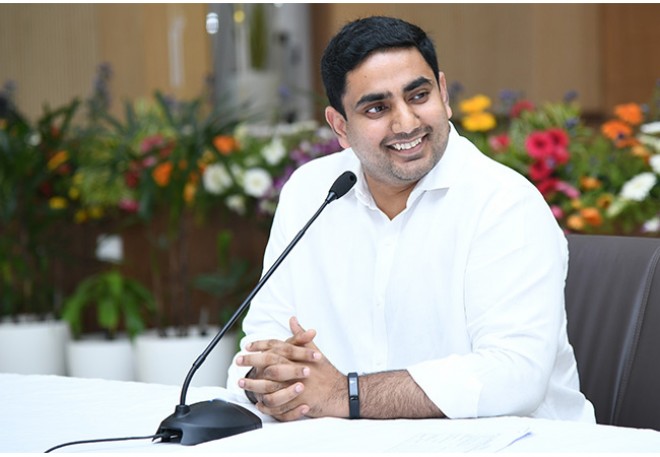 "Jagan said he would implement Navaratnalu scheme if voted to power. But all he did was rub Navaratna oil on our heads after taking charge as the chief minister" he tweeted.

Lokesh went on to say that Jagan will go down as the chief minister who destabilized Andhra Pradesh. "Andhra Pradesh became suicide Pradesh in Jagan's six-month regime," he said.

Lokesh is presently looking after Telugu Desam Party social media wing and he is doing a fine job. He is interacting with his party's social media activists and leading his troops from the front.