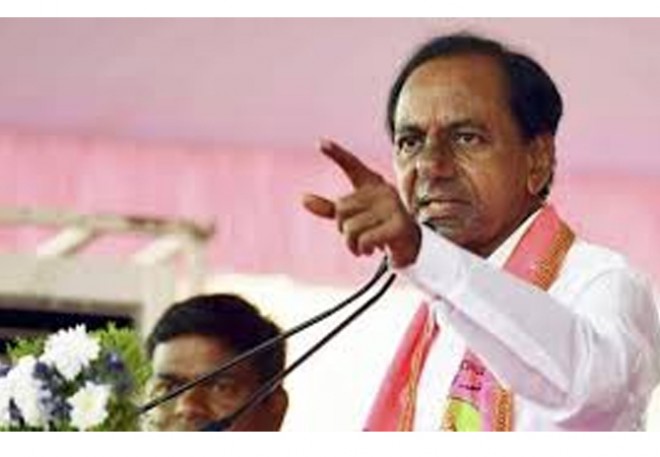 In a major relief to the striking employees of TSRTC, chief minister K.Chandrasekhar Rao asked TSRTC workers to join back duty from tomorrow morning, November 29. KCR also promised the employees to release Rs 100 crore immediately to help RTC. Incidentally, the move comes after KCR had said that he would not take back the striking employees.

Earlier, TSRTC employees' Joint Action Committee (JAC) leader Ashwathama Reddy announced that they were calling off the strike. He asked all the employees to return to duty from Tuesday. He appealed to the temporary drivers, conductors and other staff not to report for work as the regular employees have decided to end the strike. Reddy said they would continue to press for their demands while discharging their duties. He said the employees would continue to fight to save TSRTC from privatisation. The TSRTC MD termed the JAC's announcement 'ridiculous'.

Nearly 50,000 employees were on strike since October 5 to press for various demands including the merger of TSRTC with the government. About 1,500 employees later returned to duty in response to an appeal by Chief Minister K. Chandrashekhar Rao. The longest strike in the history of RTC in the Telugu states saw the suicide of five employees while some others died of depression. The JAC leaders alleged that the adamant stand of the government led to the death of 25 employees. The TSRTC has not paid salaries to the employees for September and October, causing distress to thousands of workers.

The chief minister not only rejected all the demands of the employees but claimed that they dismissed themselves by abstaining from work illegally. In a move further angering the employees, the government announced privatisation of 5,100 TSRTC routes. The High Court last week dismissed a petition challenging the government's decision.