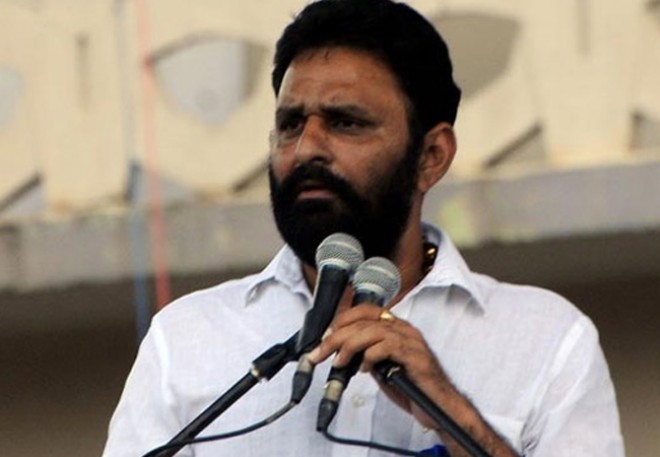 Senior YCP leader Kodali Nani made some severe statements against TDP Chief Chandra Babu yet again. Referring to the former CM's visit to Amaravati, Nani stated that the capital is only being visited by pigs, dogs and sheep.

The YCP leader stated that he is forced to make such harsh statements because the TDP Chief is constantly making baseless allegations against the YCP government and trying to bring the morale of the leaders down.