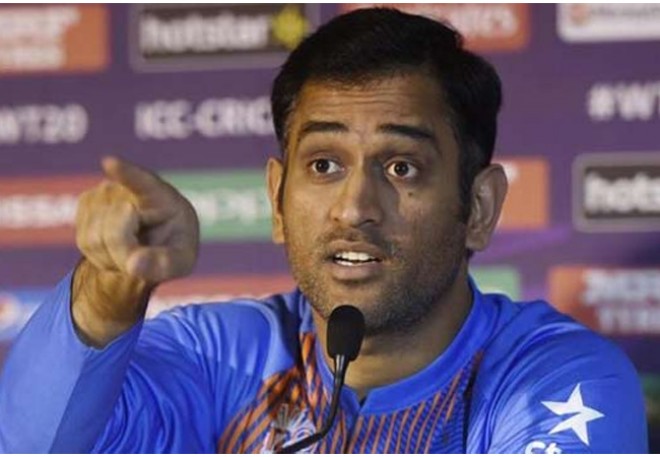 There have been several rumours about former Indian captain MS Dhoni's resignation from cricket but genuine sources confirmed that Dhoni will make an important announcement regarding his resignation after IPL 2020.

Sources close to MSD said, "We are unable to stop the rumours about his resignation but he will surely announce his final decision about resignation after IPL 2020."

After India lost in the semi finals of World Cup, MS Dhoni had taken a break from cricket and joined army for two months and has finally returned home.