AP CM will go to jail in three months 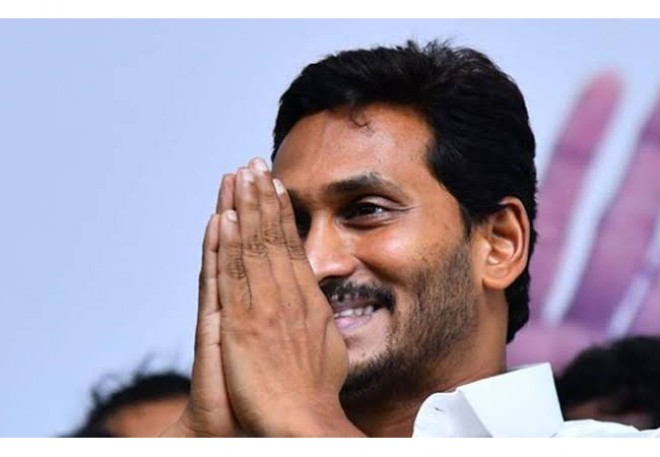 "YS Jagan will have to go to jail in the next three months. He is involved in various CBI cases and the central government will tighten the screws sooner or later," he said.

Venkanna further added YCP forces should prepare themselves for the worst possible outcome after Jagan goes to jail.