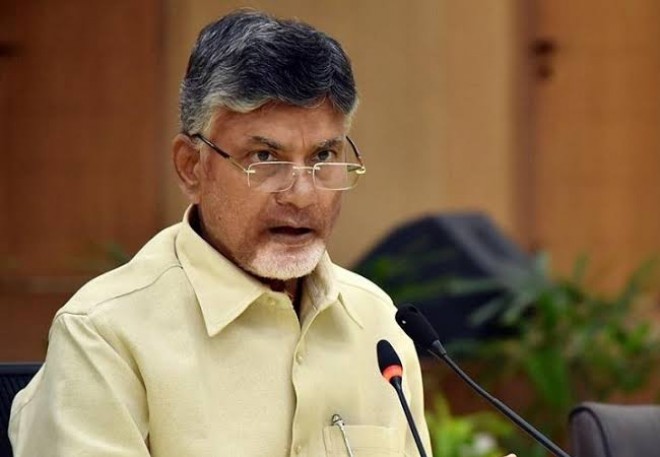 Telugu Desam Party chief Nara Chandrababu Naidu is going on a political tour to Amaravati on November 28th. This tour has attained a lot of prominence as the YCP government has dropped subtle hints, saying it would shift the capital from Amaravati to somewhere else.

Chandrababu will be monitoring the progress in the capital region and interact with farmers in Amaravati. He is expected to speak with media after this tour.

Now that the YCP government is not at all interested in continuing Amaravati as the capital, it would be really interesting to see how Chandrababu will react.

Chandrababu frequently says Amaravati is his dream project and he hoped to build a world-class capital, but failed to fulfil the same as TDP lost power.