It is expressly forbidden to speak 'Bhai' or 'Bhaiya' in office 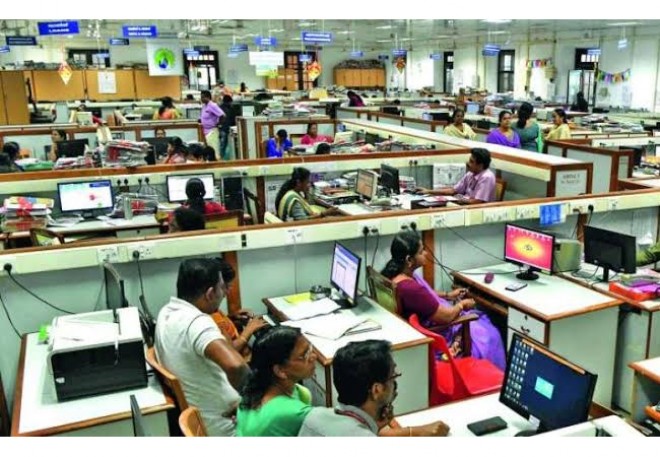 Bhubaneshwar: The Animal Husbandry and Veterinary Department of Odisha have introduced some new rules to fully discipline the office environment. According to this rule, it is expressly forbidden to speak 'Bhai' or 'Bhaiya' in office. Actually, employees do not treat their seniors and juniors properly when 'Bhai- Bhaiya' is spoken in the office.


The department believes that when junior employees speak 'Bhai' or 'Bhaiya' to their senior, they do not bring discipline while talking or in their behavior. There is a scope between senior and junior employees, which is very important to maintain the office environment. From November 16, the office of Animal Husbandry and Veterinary Department of Odisha has been banned for speaking 'Bhai' or 'Bhaiya'.


This restriction has been imposed so that courtesy can be followed in the office. These are the rules made by the Odisha government in 1959 and non-observance of discipline in the office is considered a violation of this rule. The department has made it clear that strict action will be taken against those who violate this rule, and the employees are being watched since the rule came into force.