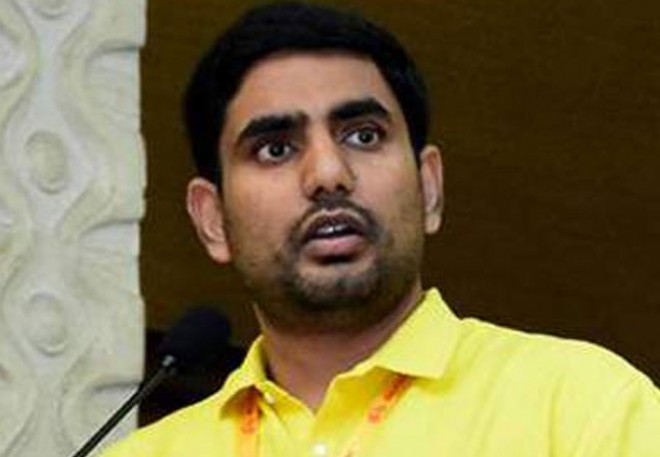 Yesterday, Telugu Desam Party former leader, Vallabhaneni Vamsi made some sensational allegations on Nara Lokesh. Vamsi said that Lokesh is an incapable leader and all he can do is run a few fake websites and target YCP on social media.

Incidentally, Lokesh came up with a very strong reply to Vamsi.

"Vamsi left TDP to join in YCP just to save his properties. He spoke with me just a week back, but he is making allegations on me now. I don't understand his real intentions behind this," he said.

Lokesh further added that Telugu Desam Party has a strong foundation and the departure of leaders like Vamsi will not have any effect on the party.

Notably, Vamsi indirectly targeted Lokesh by saying that people who don't even know the difference between 'Jayanthi' and 'Vardanthi' are enjoying top positions in TDP.