Vallabhaneni Vamsi gives a big challenge to CBN and Lokesh 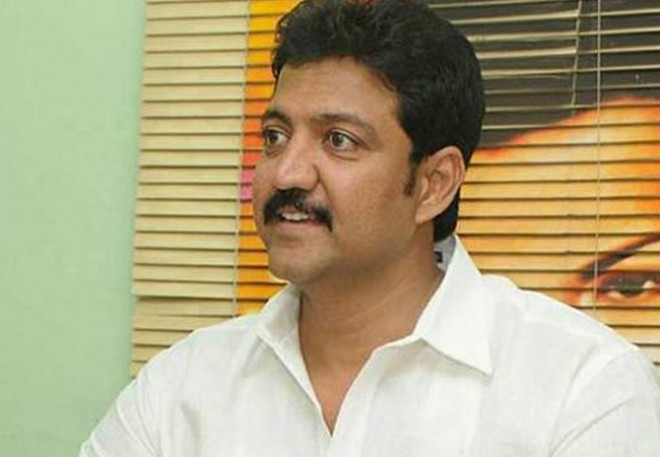 It is already known that Vallabhaneni Vamsi left Telugu Desam Party. He will be joining in YSRCP very soon.

"I challenge Chandrababu Naidu and his son Nara Lokesh to contest against me in Gannavaram constituency. They will know who is the real leader then. I have a lot more to speak about TDP and will be revealing more details in the near future," he said.

Well, Vamsi has been going really hard on TDP leaders ever since he left the party. His recent verbal brawl with TDP senior leader, Rajendra Prasad is an example of the same.

Vamsi was one of the strongest leaders for TDP in the past, but things have taken drastic turns now.