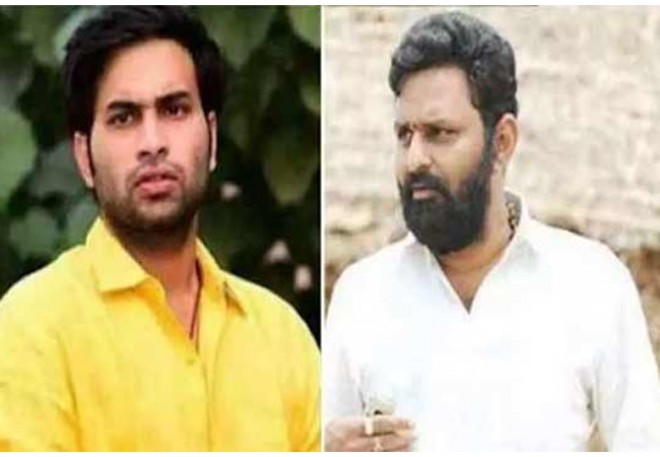 It is already known that Telugu Desam Party young gun Devineni Avinash left the party and joined in YCP. He is expected to play a key role in the ruling party from now on.

Speaking about Avinash's joining in YCP, the party bigwig Kodali Nani made a very interesting comment.

"Chandrababu made a relatively young politician, Avinash a scapegoat by making him contest against me from Gudiwada constituency in the recent election. This is a clear example of Chandrababu's opportunistic nature," he said.

It is being said that Avinash will be given Vijayawada East YCP in-charge post. This move is intended to counter TDP sitting MLA, Gadde Rammohan.