Singapore opts out of the Andhra Pradesh's capital project 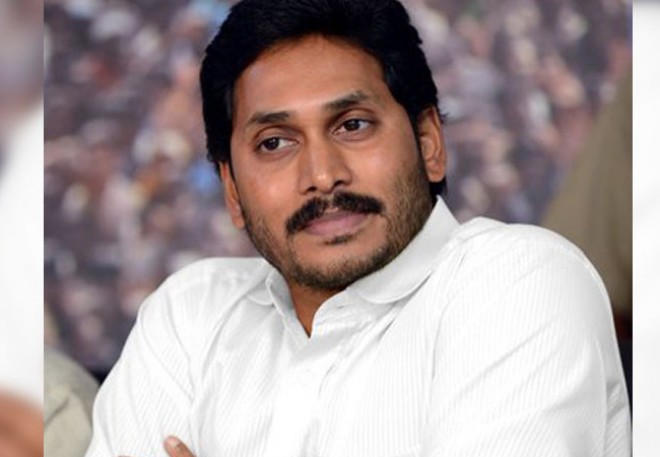 An official GO was issued regarding the same by the state government led by YS Jagan Reddy this morning. Buzz is that the decision was taken after a mutual discussion between both parties.

This a major blow for the state of Andhra Pradesh and we need to see how the YCP government will handle the situation.