Muslims will be relocated to the mosque 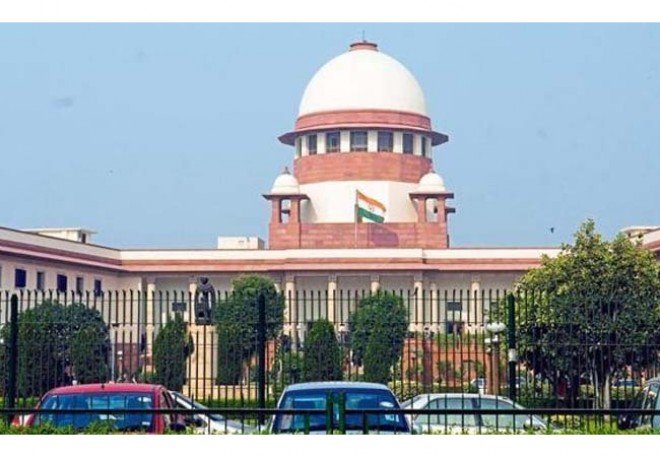 New Delhi: Supreme Court is giving its verdict on Ayodhya Ram Temple and Babri Masjid case. First, the Chief Justice has said that the Shia Waqf Board's petition has been dismissed. After this, the claim of court Nirmohi Akhara has also been rejected. The five-judge bench headed by Chief Justice Ranjan Gogoi is delivering the verdict.

The court has also said on the basis of ASI report that the mosque was not built on vacant land. Along with this, the court in its decision based on the ASI report said that there is no concrete information about the construction of the mosque by breaking the temple.