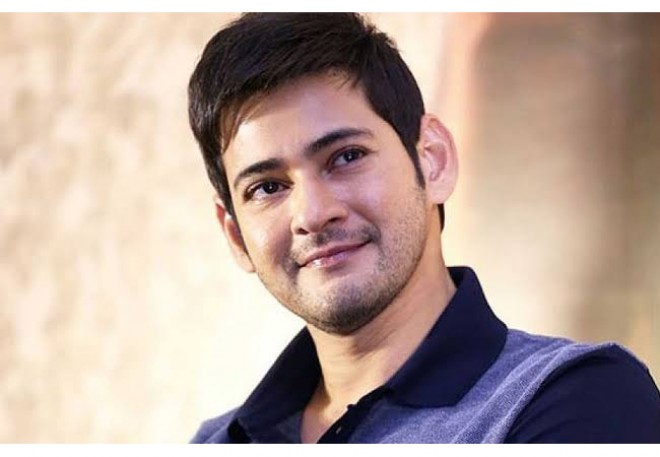 Mahesh Babu is presently busy with his ongoing project Sarileru Neekevvaru. This film is gearing up for its release on January 12th.

Mahesh will be taking a break from movies for three long months as soon as he is done with Sarileru Neekevvaru. He will spending some time with his family.

The latest we hear is that Mahesh is planning to go big with his next film. Mostly, it will be directed by KGF fame, Prashant Neel. It will be a pan-India project which is expected to be made on a massive scale.

Mahesh is aiming to develop a strong market in Hindi circuit with this film. So, he is not in a hurry to sign his immediate next film. This film will commence after Prashant wraps up KGF 2.

Mahesh is one of the biggest stars in South Indian film industry currently and he is willing to attain an equally big market in Bollywood with this pan-India flick.