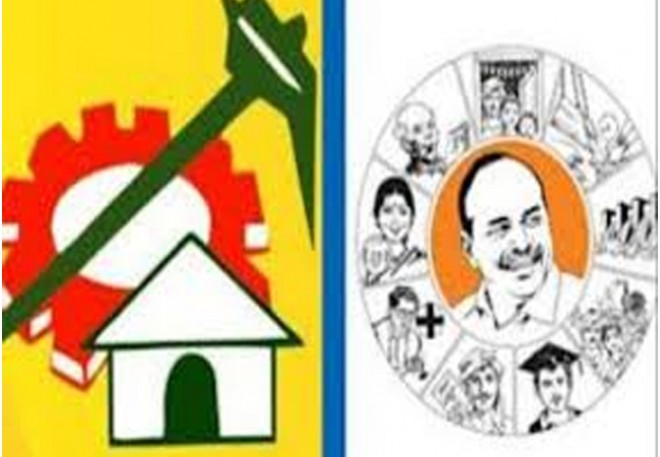 A few days back, Telugu Desam Party Gannavaram MLA Vallabhaneni Vamsi left the party. He is expected to join in the ruling party, YSRC very soon.

The latest reports are suggesting that another TDP MLA, Gottipati Ravi Kumar is very much interested in joining YSRCP now.

Ravi Kumar contested on YCP ticket and won from Addanki constituency in 2014 election. He joined in Telugu Desam Party later.

Ravi Kumar managed to register a victory from Addanki despite a strong YCP wave in Andhra Pradesh in 2019 election. Now, he is willing to join YSRCP for reasons best known to him.

Ravi Kumar will have to resign his post if he wishes to join in YSRCP. We need to wait and see if he will take big decision and make the switch or not.