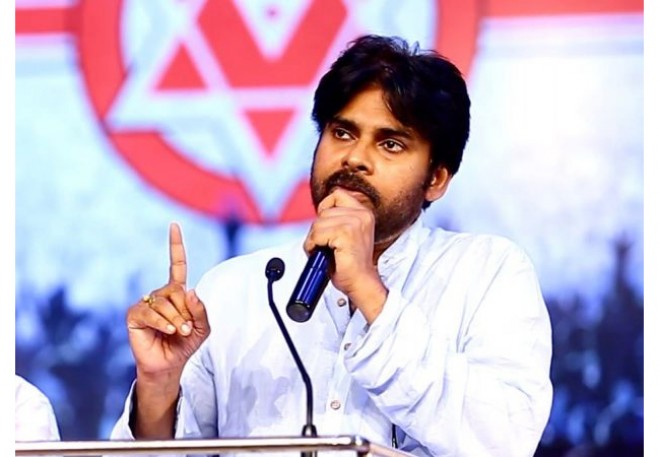 Yesterday, Pawan Kalyan said that he would assert some serious pressure on the YCP government if it fails to solve the sand crisis. The Janasena chief went on to say that he knows how to get things done.

"Pawan Kalyan frequently makes provocative comments on YCP government. He should maintain some composure while speaking about those in power. If Pawan keeps making such harsh comments, he can't make any public appearances in Andhra Pradesh and he should keep that in mind," Srinivas said.