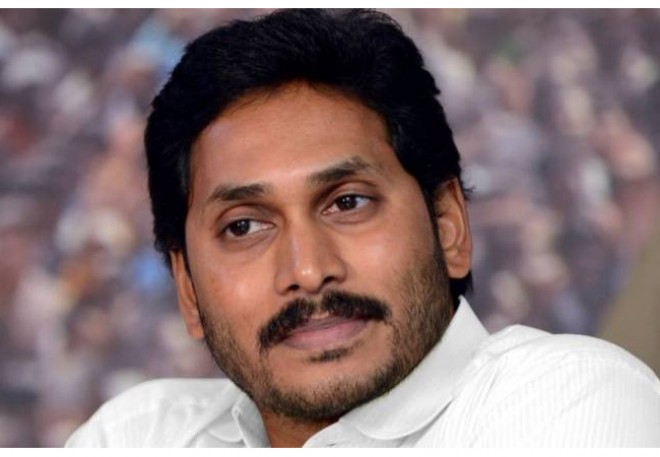 It is already known that the chief minister of Andhra Pradesh YS Jagan had requested the CBI court to exempt him from attending court hearings regarding illegal assets case that was filed on him.

Last week, the court had mentioned that it would be tough to exempt Jagan from attend the court.

Today, the CBI court has passed the final judgement on this case. It stated that Jagan should definitely attend the court hearings every Friday without fail.

CBI lawyers argued that Jagan might influence the case now that he is the chief minister of Andhra Pradesh and the court agreed with the same.

Jagan had mentioned that the state government is spending around Rs 60 lakh for each of his court visit and cited it as one of the reasons to exempt him from attending the hearings.

However, the CBI court has cancelled the case and made it clear that YS Jagan Mohan Reddy should be attending court hearings every week.