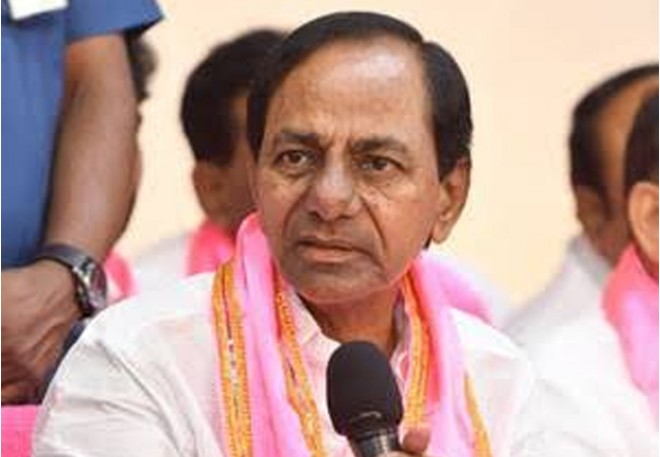 After weeks of severe protests that shook the state, CM KCR has finally reviewed the issue along with the cadre and agreed to hold talks with the RTC unions and listen to their demands.

According to sources, the TRS Chief will meet the RTC unions on Saturday 11am to hold talks about the RTC's demands of merging the corporation with the government among 20 others. This meeting is set to take place in Bus Bhavan or the RTC office.

Only yesterday, the TRS Chief had slammed the RTC workers for making senseless demands and made it clear that nothing will be done by the government. However this sudden change of mind has raised speculation in political circles.