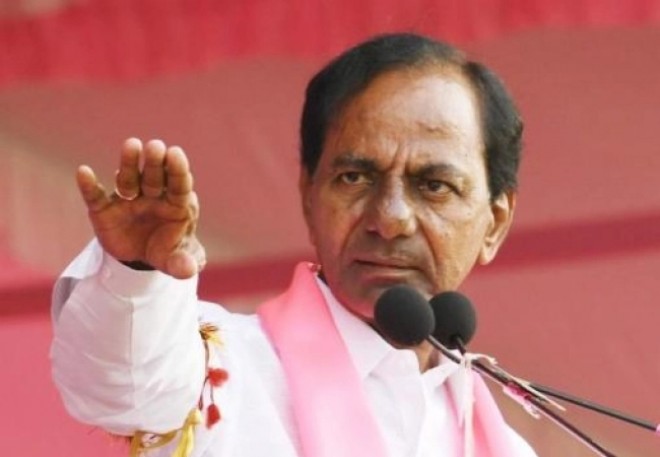 CM KCR had finally responded on the ongoing RTC protests in the state and has made it clear that the government has done all it can and there was no responsibility that remained unfulfilled.

Speaking at a party meeting, the TRS Chief made some insensitive comments about the three RTC employees who had taken their lives in the protests. "The suicides of the RTC employees is not my responsibility. We did not ask them to go on strike. The unions provoked them into doing this."

Opposition leaders slammed KCR for making such harsh statements about honest employees. They stated that KCR is acting like a private businessman who can only think about profits rather than the CM of a democratically run state government. His statements received huge backlash from the RTC unions.