KCR gives a key post to his former arch rival 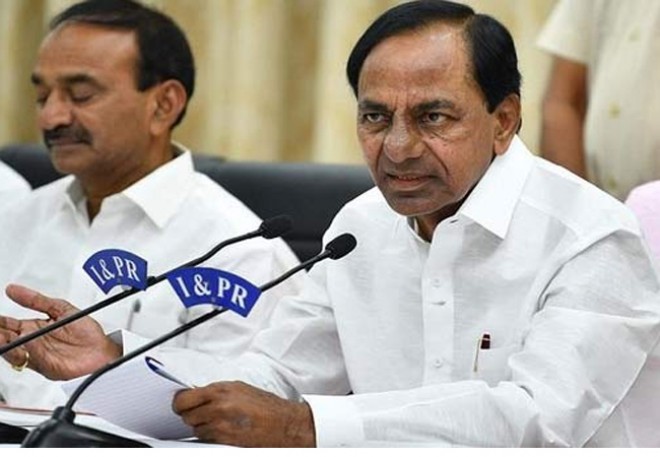 TRS chief KCR contested and won against Vanteru Prathap Reddy in the 2014, and 2018 election. The latter was considering as an arch rival of KCR, but he decided to leave Congress and joined in TRS, which came as a surprise.

The latest news is that KCR has given a key post to Prathap Reddy, who was once an arch rival of his.

Reportedly, Prathap Reddy is appointed as the chairman of Telangana forest development board. The state government passed related orders yesterday and the senior leader will be taking charge very soon.

It is being said that Prathap Reddy was promised a key post in the state government while he was approached by TRS forces and KCR fulfilled the same.

With Prathap Reddy joining in TRS, Congress is now in search of a prominent leader to come up against KCR in Gajwel assembly constituency.