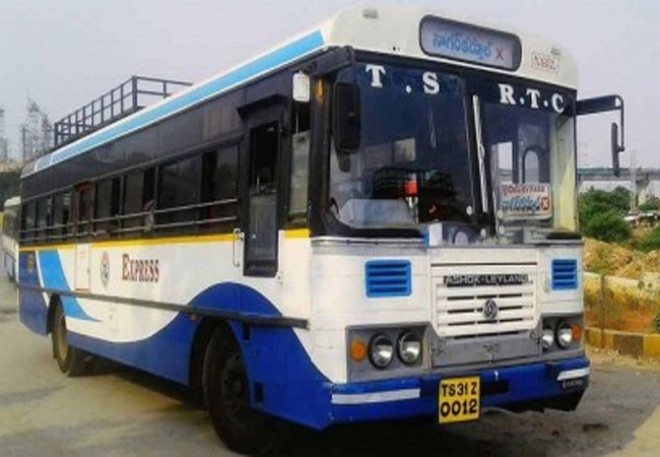 With TSRTC strike entitng its 13th day, it seems to come to a no closure despite KCR government uring to call off the strike. With the strike gaining momentum, the netizens have extended its support to the employees by staring of the signature campaign Condemn the undemocratic attitude of TelanganaGovt on the dismissal of 50000 RTC employees.

The petition has been so far signed has been signed by over 3K people out of 5K. The detailed petition has decribes the problems faced by the workeer and their demands in detail. The petition reads, "About 50,000 workers (including bus drivers, conductors and administrative staff) have been on strike for the last six days to achieve their just demands and the state government is handling the crisis in public transport in a vindictive and undemocratic fashion. We, the concerned citizens, would like to bring the salient issues of the strike and the government attitude to the notice of the people at large to seek your solidarity with the strike and to request you to demand the government to mend its ways.

A day ago, Telangana High Court intervened in the matter asking the state government to pay the salried of the workers for September. But the government has claimed that only 1,200 employees are on its rolls, and remaining 48,000 employees had self-dismissed themselves by refusing to rejoin duty.