Husband used to ask to wear short clothes and drink liquor.. what happen next.. 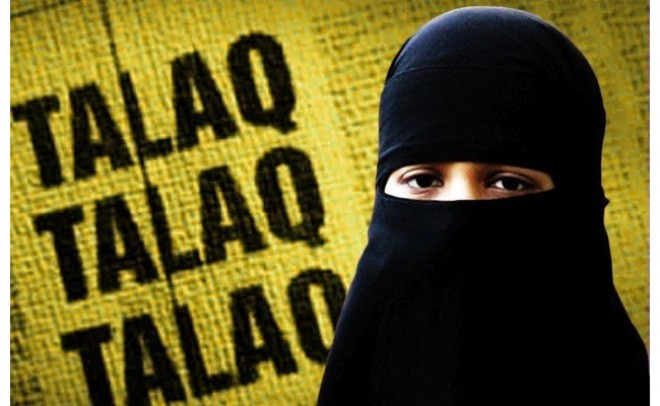 New Delhi: Even after the law on triple talaq is enacted in the country, it cases are coming out. The latest case has emerged from Patna in Bihar. A woman was given Triple Talaq by her husband because she refused to drink alcohol. In this case, the victim has complained to the State Women's Commission, after which a notice has been issued to her husband.

A woman named Noori Fatma has claimed that her husband gave her Triple Talaq because she refused to become a modern, wear short clothes and drink alcohol. Noori said that she was married to Emraan Mustafa in 2015. After some time, he shifted to Delhi. The victim said that after a few months Imran started asking me to be like other modern girls in the city. He wanted me to wear short clothes, go to a night party and drink alcohol. Fatma told that her husband used to beat her up for refusing to do so.

Fatma blamed that after torturing me for many years, a few days ago she asked me to leave the house and when I refused he gave me Triple Talaq. In this case, the victim has complained to the state woman, after which a notice has been issued to her husband.