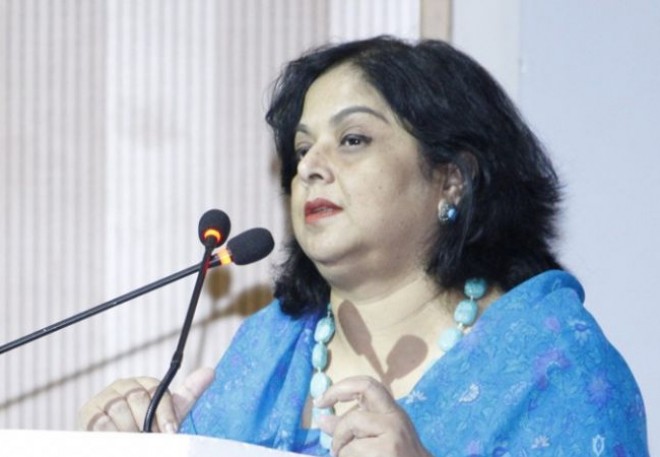 New Delhi: Modi government is constantly taking steps to tighten the bureaucracy. Recently, the government forcibly retired several officials of the Income Tax Department. All these are accused of indulging in corruption. Taking another major step, the Central Government has removed Reena Ray, Secretary, Department of School Education, Ministry of Human Resource Development with immediate effect. Amit Khare, Secretary, Ministry of Information and Broadcasting, has been given the additional responsibility of Secretary, School Education.

Reena Ray, a 1984 batch IAS officer, was in the Ministry of Human Resource Development as the Secretary of School Education from August 2018. The removal of them in this way is considered to be a big reason for not showing good work in school education like higher education. This order was issued by the Secretary of the Appointments Affairs Committee of the Cabinet in the Central Government. Along with this, they have been sent back to their original cadre. Reena Ray is originally an IAS officer of the UT (Union Territory) cadre.


According to sources attached to the ministry, the ministry was already on target of the PMO regarding the work of school education. Meanwhile, there were also reports of the school education secretary not being on track with the PMO on many policy issues, but they would be removed in such a way, it is astonishing to other officials of the ministry. Although the manner in which she has been removed from the government, some other big reasons are being given behind it.