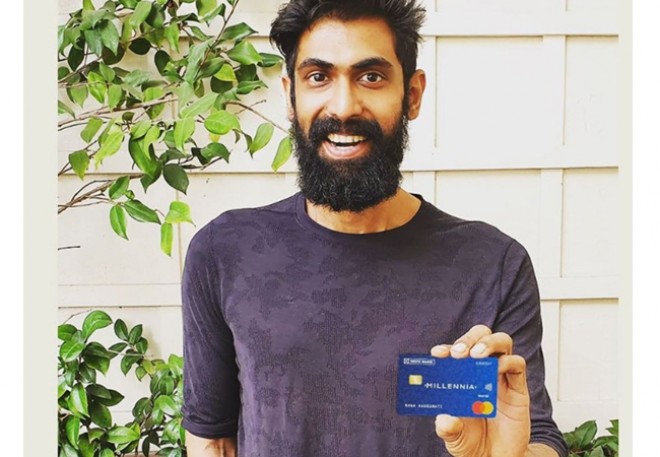 Rana Daggubati was seen as a viscous king in the Bahubali duology. He put on a lot of weight and built a toned body for this periodic drama, which became a humongous hit.

Later, Rana shed a few kilos for NTR Kathanayakudu and Mahanayakudu, in which he was seen as Nara Chandrababu Naidu.

Incidentally, Rana has gone though a massive makeover and his new look isleaving everyone stunned.

Rana looks very lean now and a few people might find it hard to believe that he was the one who played Bhallaladeva in Bahubali.

It is being said that Rana had undergone a medical surgery recently and that could be the reason behind his weight loss.

Rana played a cameo in Bollywood comedy caper Hosuefull 4. This film will be releasing on October 27th.

The Daggubati hero will soon be joining the sets of Virata Parvam, which also stars Sai Pallavi.