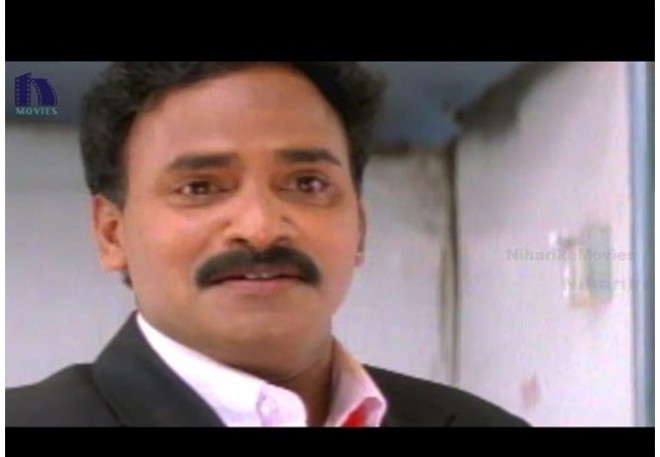 Popular comedian of the industry, 39-year-old Venu Madhav breathed his last today at Yashoda hospital after suffering from kidney related problems for a long time.

The actor became popular as a mimicry artist and then ventured into films as a comedy artist. He had been one of the top comedians at his time and went on to bag a Nandi award for the film 'Lakshmi'.

Venu Madhav will be remembered for his comedy in movies like Sye, Andarivadu, Pokiri, Kick among several other films. He had also acted as a hero for few films.

Several biggies from the industry took to twitter to offer condolences to the actor's family.