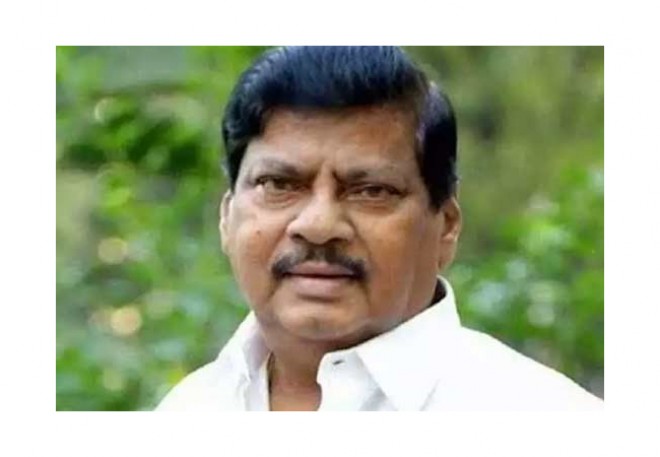 Telugu Desam Party (TDP) leader and former Member of Parliament Naramalli Sivaprasad, known for dressing up as various characters in Parliament to draw attention to issues, passed away in Chennai on Saturday. He was 68.

The two-time Lok Sabha member from Chittoor, who also served as a minister in undivided Andhra Pradesh, breathed his last at a private hospital in Chennai, TDP leaders said.

Sivaprasad, who also acted in a few Telugu films, was suffering from kidney-related ailments. He was admitted to SVIMS Hospital in Tirupati last week but after his condition turned critical he was shifted to Apollo Hospital in Chennai.

Sivaprasad, who was also a theatre artist and film producer, joined the TDP while being active in the film industry. He was elected to the Andhra Pradesh Assembly in 1999. He served as minister for information and public relations and culture in the Chandrababu Naidu cabinet between 1999 and 2001.

He was elected to the Lok Sabha from Chittoor in 2009 and re-elected in 2014. He, however, was defeated in the recent elections.

While opposing the bifurcation of Andhra Pradesh and later demanding a special package for the state, Sivaprasad drew attention through innovative protests near Parliament. He used to come to Parliament dressed up as a mythological character or a leading personality.